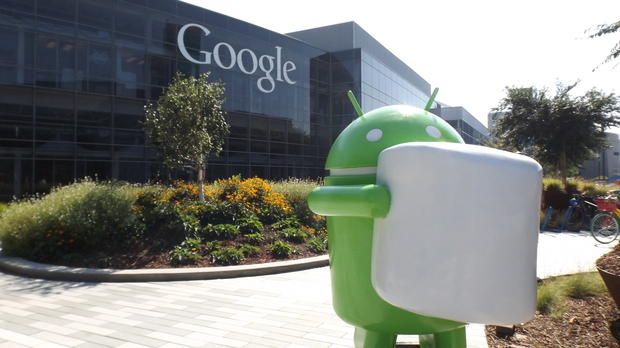 Google’s New Nexus devices where announced today at an event in San Francisco. Google’s event begian at 12PM ET / 9AM PT and there unveiled new hardware and software to the world. Lets start with the devices first you have the Nexus 6P from Huawei and the Nexus 5X from LG. Both are awesome devices with some great specs. Next we have the second gen chromecast that brings some new features and improvements to the table along with a Chromecast audio device that could turn into be something awesome or really flop its hard to say at this point. Of course there is also the long awaited new version or android 6.0 Marshmallow that will be coming on these new devices and also released to the other Nexus devices on October the 5th. 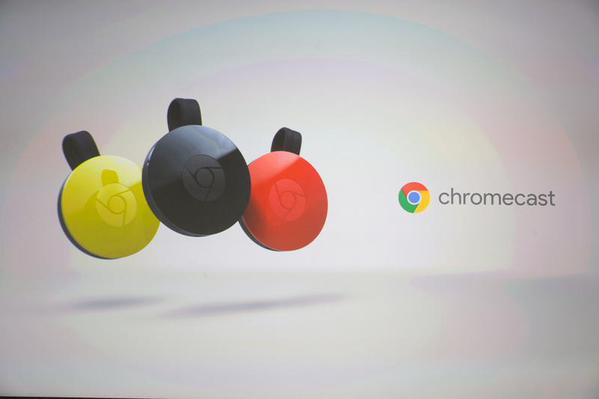 The New 2015 Chromecast is redesigned as you can see in the picture above and has some greatly improve wifi technology for better connection and streaming over your home network. The new design also just looks really cool. you can pick up the new Chromecast from the Google store today for just $35.00 and other retailers will have the device soon. 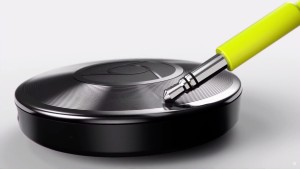 Chromecast Audio looks just like the new chromecast with the same design but has a couple different audio ports instead of a HDMI port. these ports include 3.5 mm jack with analog and optical digital audio output plus a Micro-USB for power. chromecast audio will allow you to covert any speaker you have in your house into a streaming cast connected device and Google will be adding multi device streaming later this year. You can pick up the new Chromecast Audio from the Google store today for just $35.00 and other retailers will have the device soon. 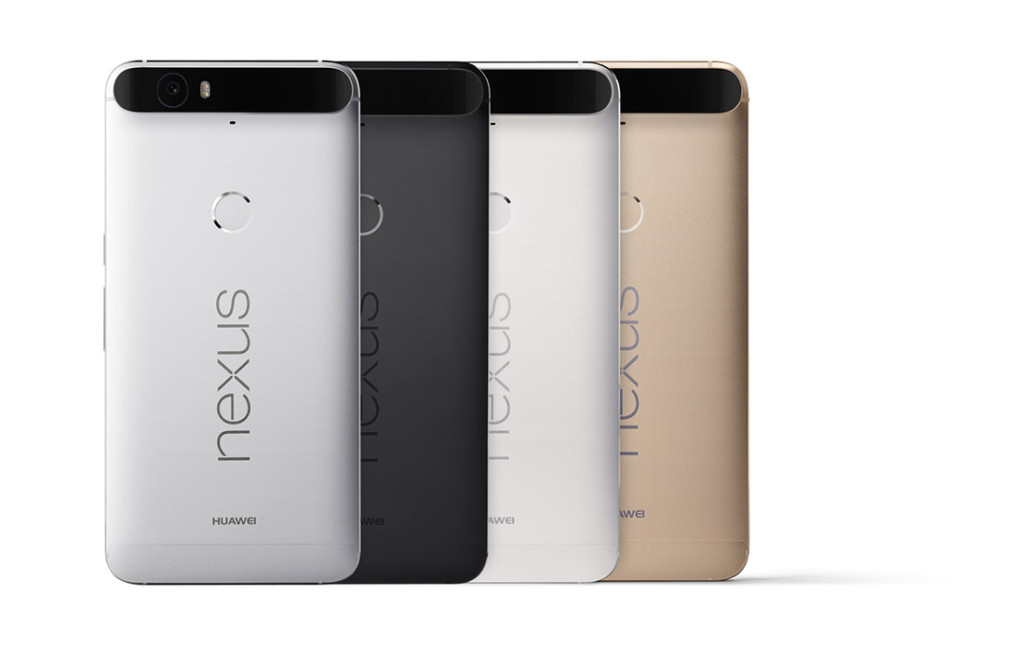 Huawei has joined the Nexus world with there new device the Nexus 6P. I have recently picked up some Huawei devices like the Huawei Watch and the P8 lite and have been really impressed with there hardware so i am sure that this Nexus device will be more of the same. probably the biggest change that i am hoping to see with the 6P is the improved camera. Nexus devices have always had bad i mean bad cameras and i am hoping that this year Google finally figured it out. check the specs below they are looking pretty awesome. If you are interested in the Nexus 6p you can pick up the new Huawei Nexus 6p from the Google store today $499.00 – $649.00 and other retailers will have the device soon. 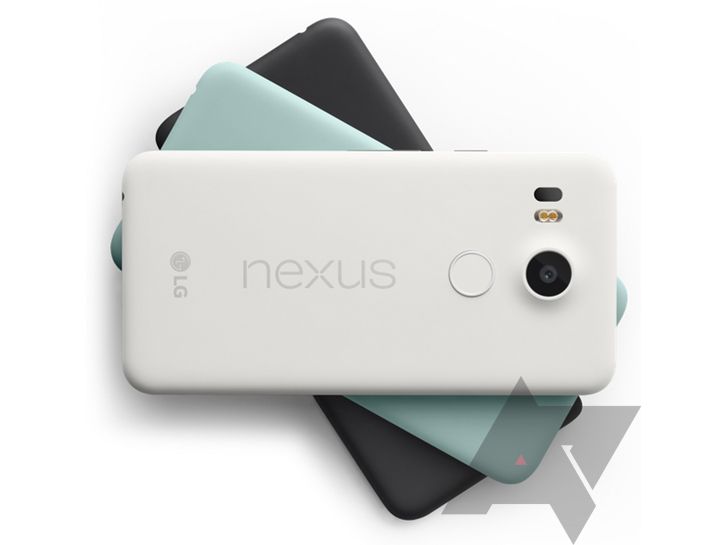 LG has taken another crack at there Nexus 5 with the new Nexus 5X. This is Google’s attempt at making a budget friendly device and I think they did a pretty good job at it. when you look at other devices at this price point you find things like the OnePlus 2 and the Motorola Moto X Pure Edition which i think are both pretty comparable. It will be interesting to see once i have the phone in hand and can compare all three. I have to say that the fingerprint technology in both of these devices and many other flag ship devices is awesome and i love this feature for security. If you are interested in the Nexus 5X you can pick up the new LG Nexus 5X from the Google store today $379.00 – $429.00 and other retailers will have the device soon.