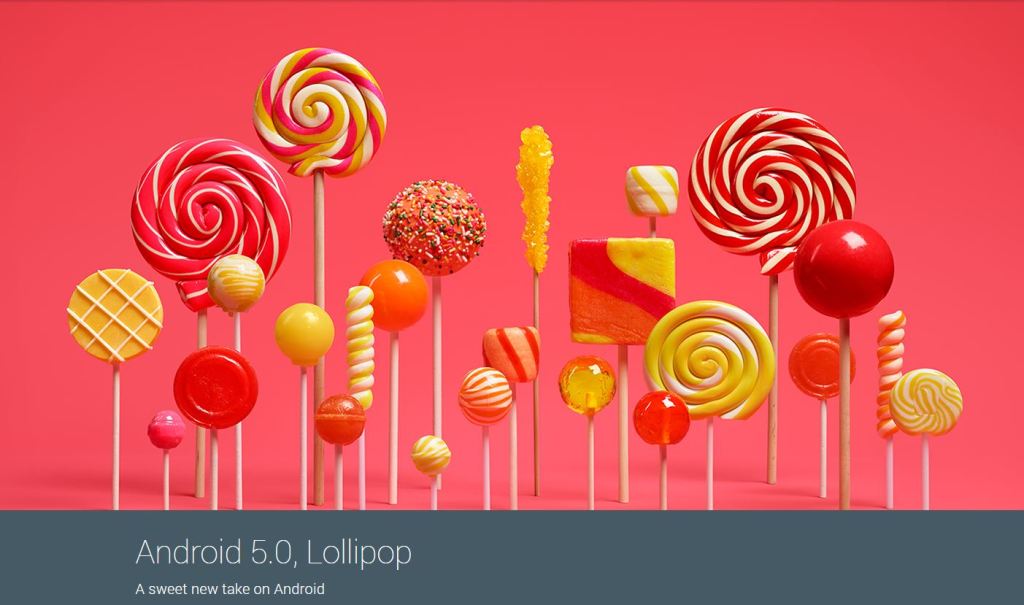 As Many of you may or may not know Android 5.0 Lollipop was announced today by Google, bring us many new features and improvements. Among my favorites are the: Tap & go: instant set up of your new Android phone or tablet by simply tapping it to your old one (requires NFC) This will make it really easy to change devices and i am loving this idea.  Next is the new handy controls like flashlight, hotspot, screen rotation and cast screen controls in quick settings. This features is something that almost every custom rom has in it. Again this is the beauty of open source, the ideas come from everyone not just Google. Last on my list is the battery saver feature which extends device use by up to 90 mins. Battery is Key on Android devices and is something that i am seeing OEM’s focus more and more on. If you would like to see a full list of features on Android 5.0 Lollipop then check out the official site HERE 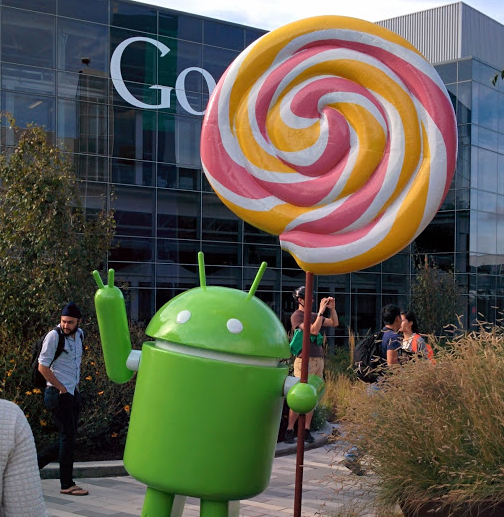