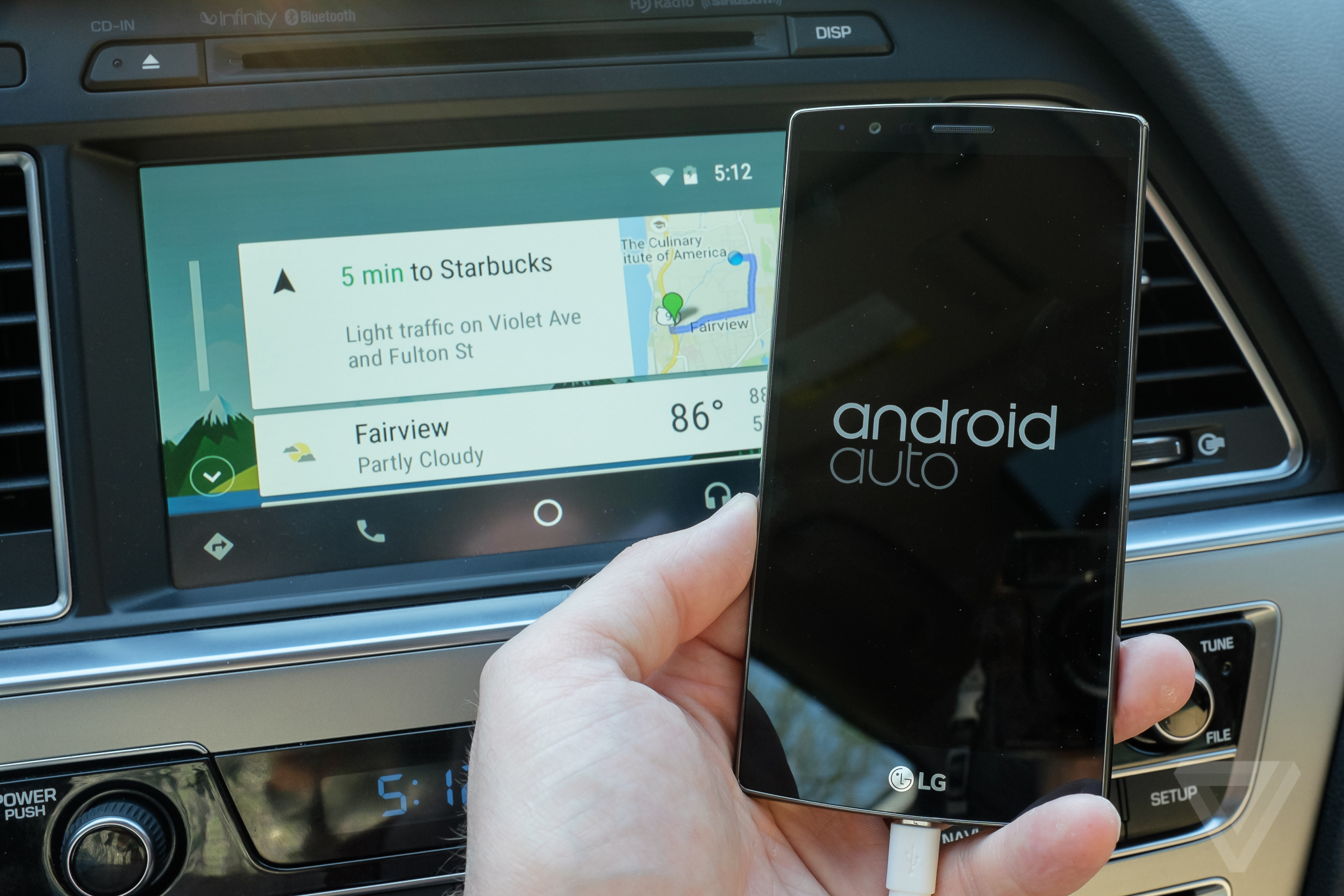 Android Auto Is on A Roll!

We all love our smartphones.  Unfortunately, some of us love them a little too much.  As fascinating as they are there are certain times in life when our attention should be elsewhere.  One of these is when we’re driving, as evidenced by the number of accidents that happen thanks to texting.  Luckily Android Auto is on the rise to increase the number of hands-free experiences.

A few major announcements have come this month announcing partnerships between Google and automakers planning to include the Android operating system in their vehicles.  For those that don’t know, Android Auto is a mobile app developed by Google to mirror features from Android devices to a car’s dashboard or a headset.  By doing so users are able to interact with key features such as Google Maps, playing music, and texting without having to ever pick up their phones. 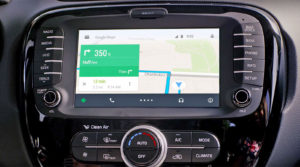 Android Auto supports touchscreen dashboards as well as button-controlled head-sets.  Along with these is the more encouraged hands-free voice command.  It was first revealed at Google I/O in 2014, and now is available in 28 countries around the globe.

The Renault-Nissan-Mitsubishi alliance has signed a multiyear global agreement to embed Android in vehicles.  Toyota will also be allowing Android Auto devices to connect directly to cars for the first time.  And as the most recent development Jaguar has announced plans to add CarPlay and Android Auto to their vehicles.  The story is pretty much the same from car company to car company, but it’s clear that adoption is the trend.  And that’s a good thing both for innovation and safety.

The end goal for Android Auto is to create a seamless experience for users moving from their phone into their car.  If there are no apps that a user can’t experience hands free, then there’s no motivation to use your phone while driving.  And if there’s no motivation to use your phones while driving, car accidents are going to be much less frequent.  You could say it’s a noble cause, or you could say it’s just a business decision to get user’s more engrossed in the product.  Either way it has a positive externality.

What are your thoughts on what the future holds for Android Auto?  Do you think Apple’s software in vehicles is giving it a run for it’s money?  Let us know in the comments below!