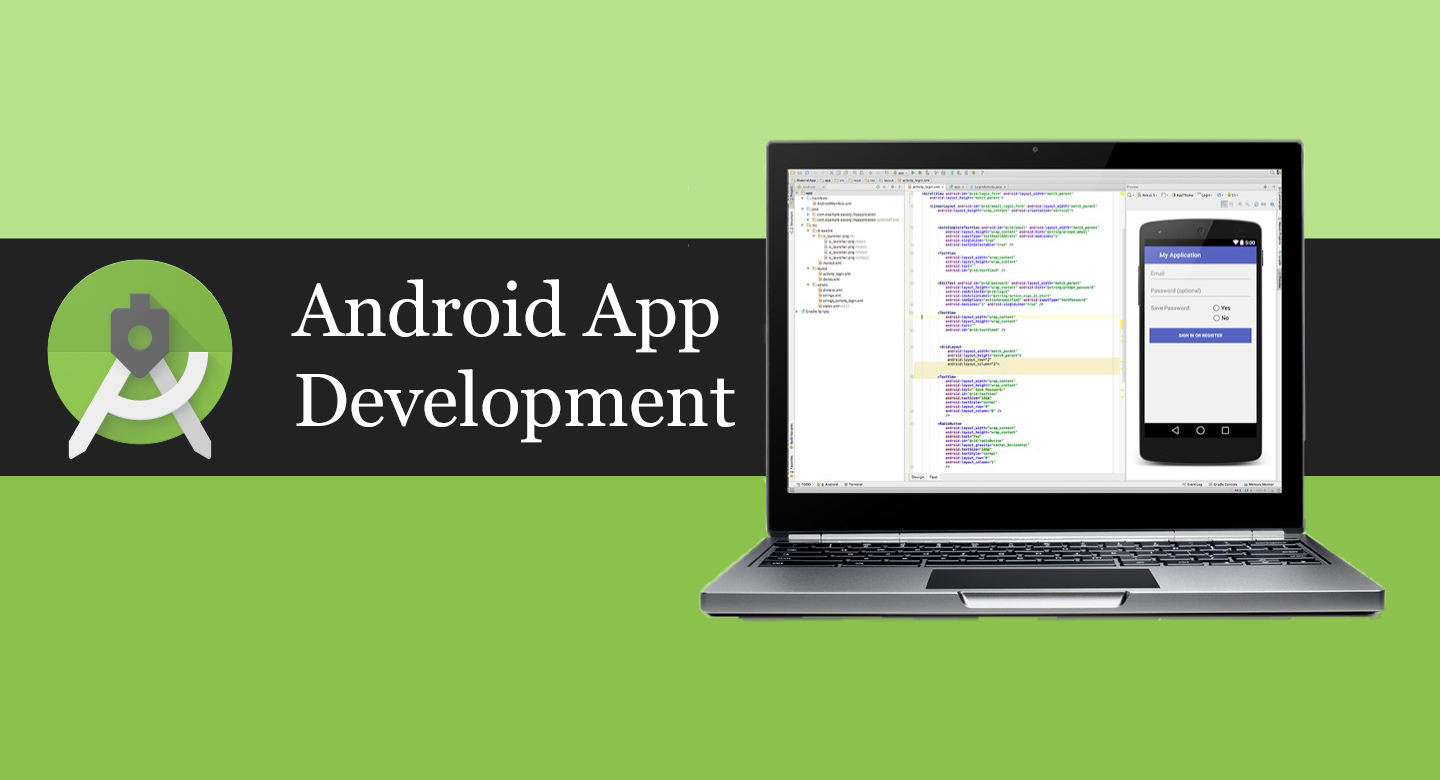 Everyone has that one app idea that’s sure to be the next big thing, yet so many of these possibilities slip away unnoticed by the world.  The problem isn’t coming up with the idea, it’s crafting it into a tangible app people can download and share.   If you’ve been itching to turn an idea into reality and show the world what it’s been missing, then you’re in luck.

Phonlab’s newest course has officially been released, and to say we’re excited is an understatement.  The Android App Development course is designed to guide a student all the way from writing their first line of code ever to publishing apps on the Google Play Store.  We’ve built it to cover all the basics of Android while throwing in some snazzy features to make your creations more exciting for users.  By the end of the course you’ll not only be set up with the resources need to make a million-dollar app, but you’ll already have a portfolio of 5 apps to show off to family, friends, and potential employers.

Here’s a quick rundown of the apps you’ll be building:

These apps are the bedrock of the education, but of course we want to set you up for success, so there are lots of other topics covered along the way.  These include how to use Github to build projects with a team of developers, and diving into the depths of object oriented programming.

Whether you want to learn as a (lucrative) career choice, or as a side hobby, there’s no better time to begin your journey, and we want to be by your side all the way.