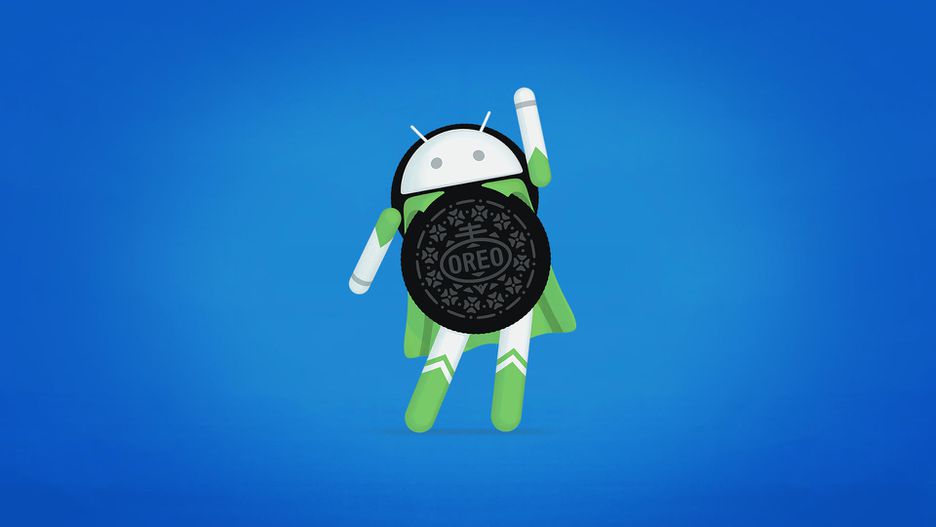 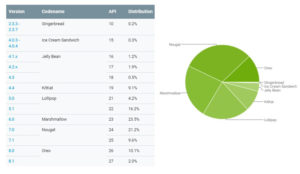 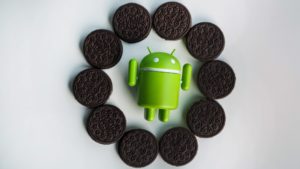 1 thought on “Oreo: Coming Soon To A Phone Near You?”