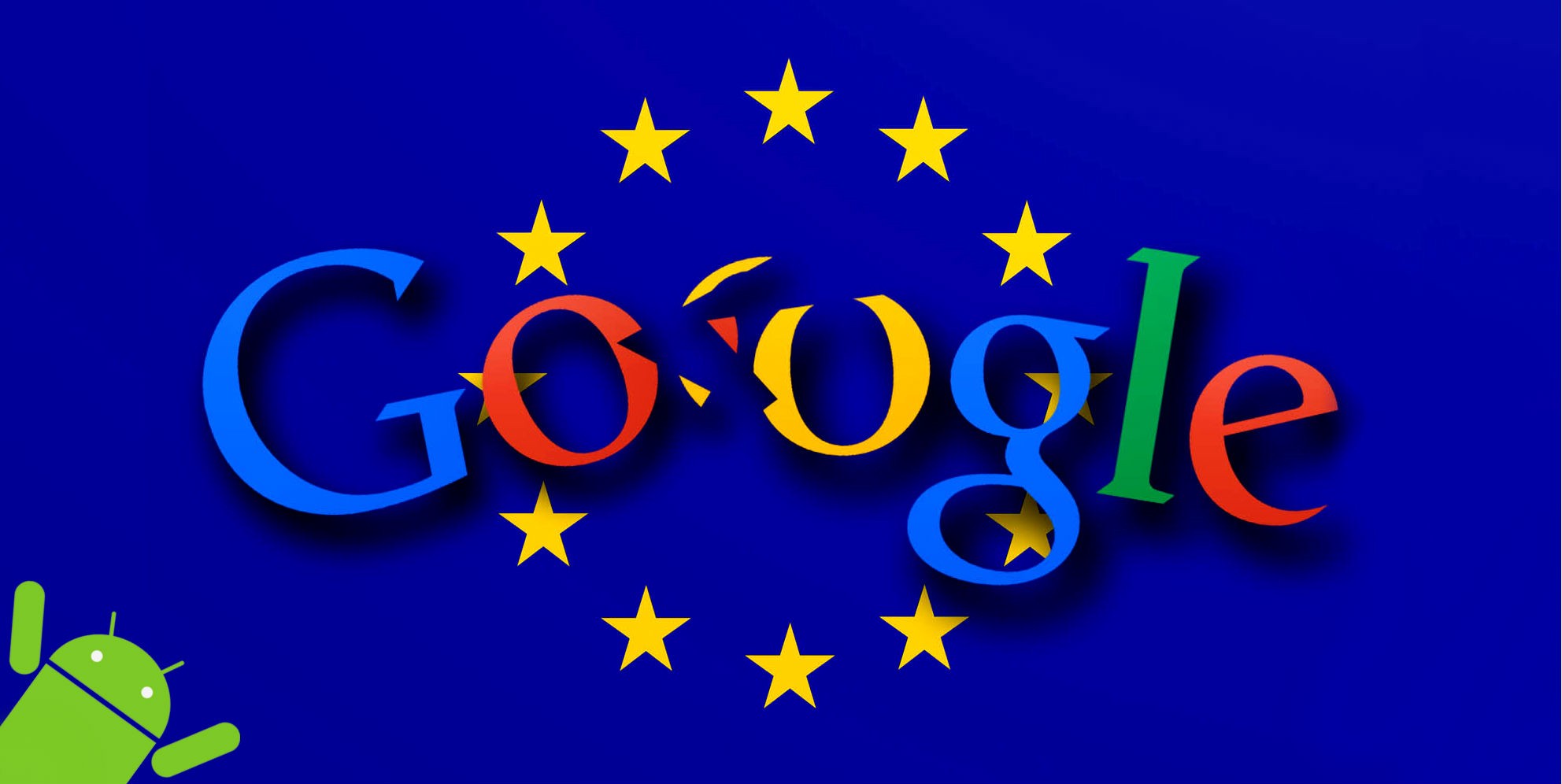 The EU Fights For An Open Android

Earlier this year we wrote about how the European Commission (EC) slapped a $5 billion fine on Google in an anti-trust ruling.  While you and I moved on with our lives this battle continued to rage.  Now it’s back in the headlines with a verdict against Google.  They’ve submitted an appeal to the Commission’s decision, but in the mean time there are some big changes to be implemented.

The change coming to the EU is a major shift in Google’s traditional structure.  Instead of an all-in-one package the company will start selling “parts” of Android to phone manufacturers.  Phones that once came preloaded with apps like Chrome or Google Play can now be sold without.  Samsung, LG, etc, are now allowed to sell Android-based phones without any of the Google apps that used to come with them. 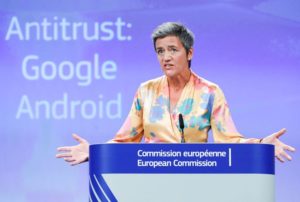 You may be thinking so what? Is it really that big a deal that Chrome doesn’t come on my phone?  I can just download another browser.  True, but what this change really means is that Google’s grip on the Android brand has gotten a little looser.  Before now manufacturers were locked into the app ecosystem Google has built, but now they have the option to release their own custom version. Samsung will likely emphasize it’s Galaxy Apps store instead of the Google Play Store, and others are sure to follow suit.

Contrary to common sense, more options aren’t necessarily a good thing.  Imagine if all of these other companies begin creating their own app stores and backend services.  Development could become a mess for us 3rdparty developers (aka almost all apps) and consumers would suffer.

There’s something to be said about uniformity from an experience standpoint, and further fragmentation won’t help with this.  Think about Material Design. It exists so that anyone developing for Android can match the layouts that users are comfortable with. That doesn’t make Material Design a bad thing. It also doesn’t make this splitting of options a bad thing, but it’s something to consider.

Google has submitted an appeal to the ruling and argues that it has done everything in its power to create a more innovative marketplace for consumers.  We’ll see where things go from here, but until the appeal is heard, it’s likely that we’ll see some fragmentation among manufacturers.

What are your thoughts on the ruling?  Let us know in the comments below! 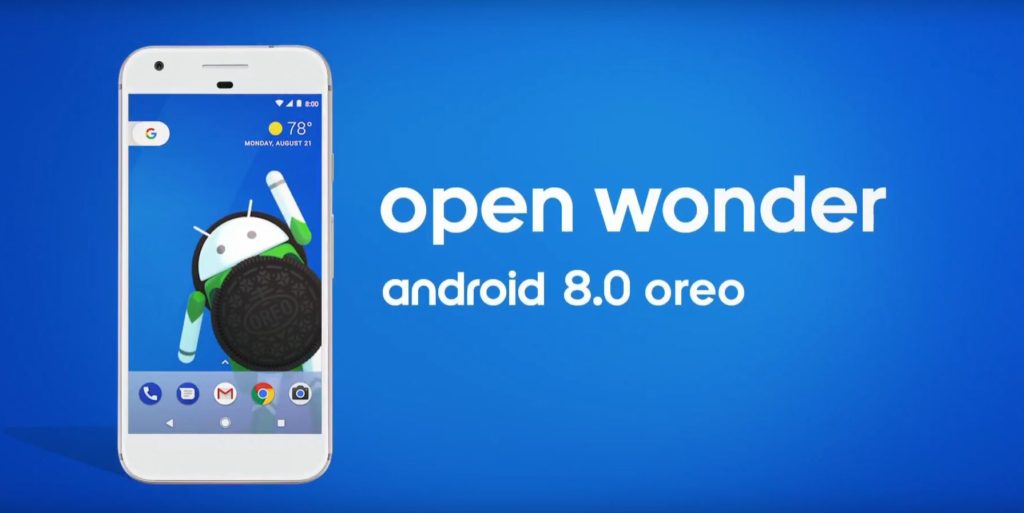 Today Google has released there new Android OS version 8.0. (Code Name Oreo) If you are interesting in watching the live stream announcement from Google then watch the video here.

The Android 8.0 Oreo Firmware has been released and you will find it here, with this link to access all of the new firmware images from Google. You will need to know the code name IE (sailfish Marlin) of your nexus or pixel device to make sure you download the right version. If you need help installing this firmware then check out my tutorial HERE.

As many of you know CyanogenMod has officially shut down as of December 25 2016. Lineage OS is looking to continue CM work under this new distribution. A company pulling their support out of an open source project does not mean it has to die. Lineage OS is just getting started and needs all the help it can get to really create some momentum. Lineage is looking for Build Slaves and Build Mirrors to help them out if you have something available to share please contact them HERE. They have already lunched there Gerrit, IRC, Github, and Reddit with a Wiki to follow soon. I am glad that someone has stepped in to fill the huge shoes of CyanogenMod in the Android community and I am really looking forward to see what Lineage has to offer and doing some reviews on it. I hope to see some new players with some amazing new customization in this new Android custom OS.  LINEAGE OS NEW DOWNLOAD PAGE CAN BE FOUND HERE

If you are wanting to stay up to date on any developments with Lineage OS, I would recommend following them on Twitter. I know I will be. What are your thoughts on this new Lineage OS?  Please comment below.