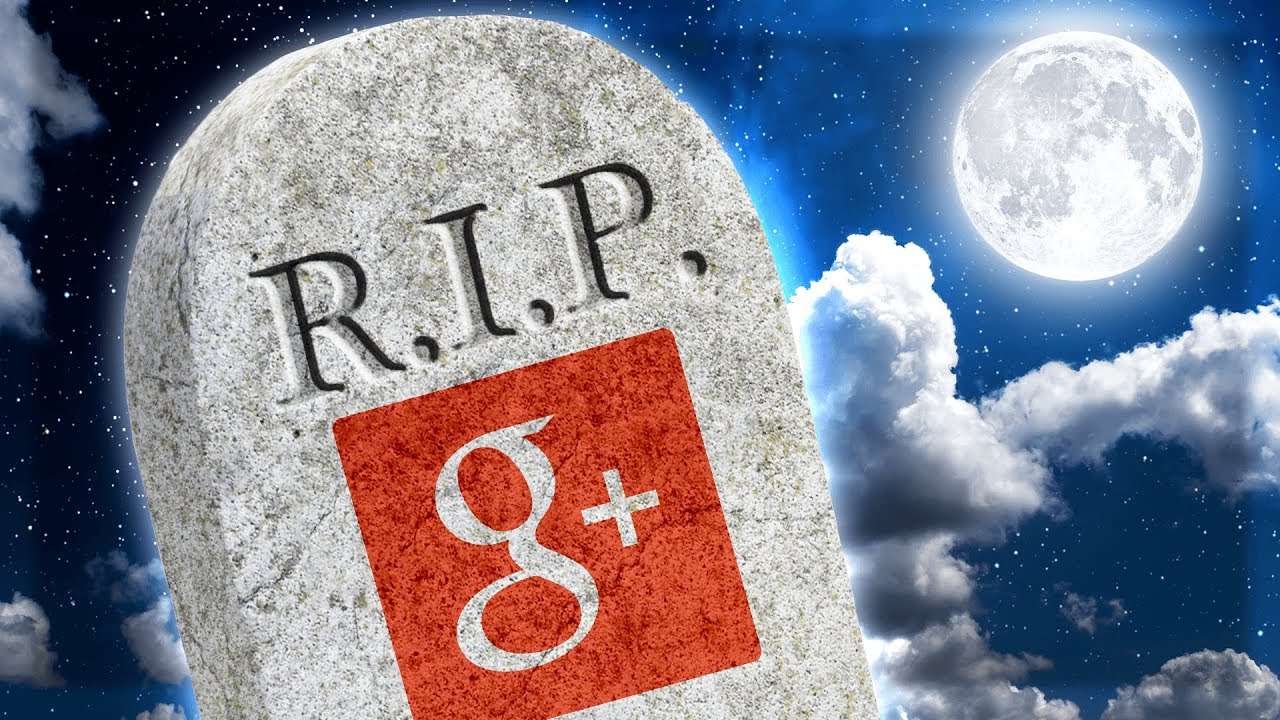 Google+ Has Left The Building

We wrote about it when first announced, but the day has finally come for Google+.  Google has officially started the process of shutting down and deleting all consumer accounts.  It was a noble effort to complete with the likes of Facebook and Twitter, but it fell flat and won’t be getting back up any time soon.

Google+’s demise is actually a two-fold one.  It was shut down due to “low usage”, but it also had a security Issue.  Google has disclosed two significant data leaks that potentially exposed millions of user’s private data.  The first leak was kept secret for a few months, but was the ultimate decided for the end of Google+.  And then the second prompted a premature shut down in April instead of the originally planned August.  Not great for Google.

Google says that for both of these leaks there is no evidence that they were taken advantage of, but they did exist.  Google+ API has been shut down now as part of the closing doors process.

Google’s Ben Smith talked about the failure to grow.  He said “While our engineering teams have put a lot of effort and dedication into building Google+ over the years, it has not achieved broad consumer or developer adoption, and has seen limited user interaction with apps”.  He also revealed the fact that 90% of user session on Google+ only lasted 5 seconds.  This could be due to people simply opening the app for notification checks, but it’s still not a great number to see. 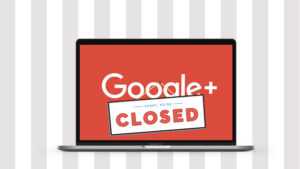 But while Google+ is shutting down due to lack of a large audience, that doesn’t mean it didn’t have an audience at all.  It was the host of a small but loyal group of users over the years and I’m sure it will be missed by at least a few.  The site was designed to encourage topic-focused discussion to mimic how we interact in real life (something a lot of social media is missing these days).

On To Other Ventures:

With Google+ being decommissioned, labor at Google is sure to be targeted towards other activities. We have a lot to see coming up in the future (Google I/O 2019 isn’t that far away!).  I’m sure we’ll all be pleasantly surprised by a few things.  Recently Google launched Stadia as its gaming platform as well.  Just because Google+ is on its way out doesn’t mean other things won’t take its place in our daily lives.

What are your thoughts about Google+’s demise?  Was it about time or are you going to miss it?  Let us know in the comments below!

App Mirroring Has Begun!
Android Q Is Bubbling Up

4 thoughts on “Google+ Has Left The Building”