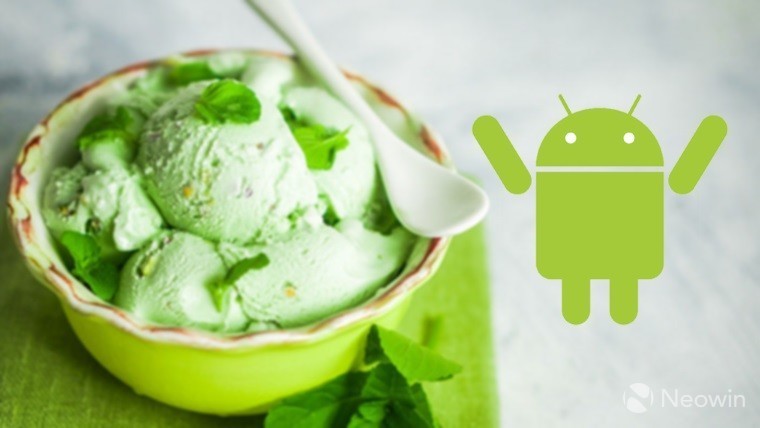 Android P It seems like just yesterday Android Oreo began rolling out to devices, and even now only 1% of android phones are running it.  Yet despite Oreo’s youth, the newest release rumors have already begun spreading about what’s up next.   Internally known as “Android Pistachio Ice Cream”, Android P is close on the horizon. … Read more