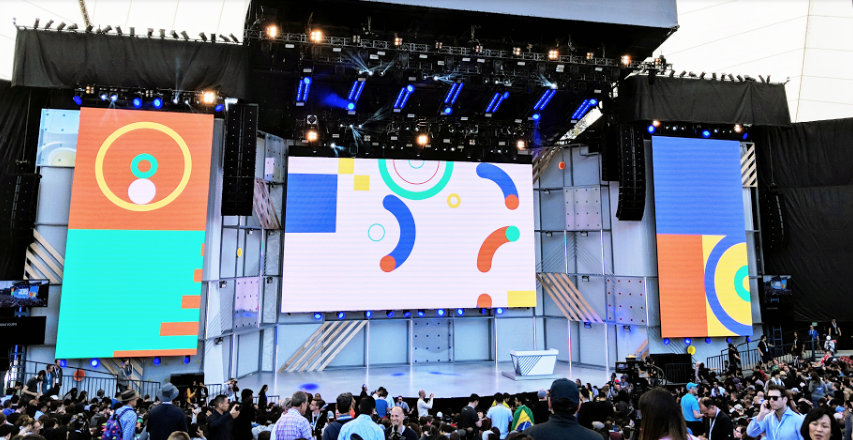 Mark your calendars, Google 1/0 2019 has been announced!  The company’s annual developer conference will be kicking off May 7th and run though the 9th.  Google tweeted about the event yesterday, and as usual it looks like there are some exciting things on the agenda.

Last year’s I/O was a particularly exciting one, and there were a few core themes behind it.  While buzz-wordy, the event revolved around the ideas of Machine Learning and Artificial Intelligence.  We got to see demonstrations of Google’s Duplex making a phone call, as well as learning about what Android P brought to the table.  It offered improved battery life, brightness, and app suggestions to refine the mobile experience for users.

Last year had a lot of interesting concepts, and this year is sure to be even more impressive.  It’s far too early to say everything that will be taking place in this year’s reveals, but there are a few things we can be certain are on the agenda.  The first of these is of course a new version of Android.  Following it’s alphabetical trend, Q is next on the roster. 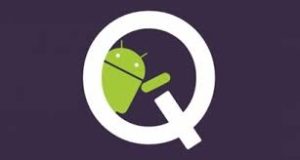 We’ve talked a little about Q here before but very little has been revealed thus far.  Rumors have it that the new version will be featuring an expansive Dark Theme for battery saving and, well because dark themes are all the rage right now.  There is also discussion about a change to the android activity life cycle to include a multi-resume.  This could allow for easier interaction with multiple apps at the same time when using split screen on your phone.

Many believe we are about to see the reveal of a Pixel Watch.  iOS has definitely been the dominant culture when it comes to accessories for your primary device, but that’s all the more reason for Google to try and match it.  No leaks have come yet regarding what it will look like but news that Google bought $40 million of smartwatch technology and researchers from Fossil is a definite hint that big things are coming.

There are also bound to be Google Assistant improvements this year, an we could see these play a big role in how the watch functions for things like speech-to-text. Duplex was demoed last year but we haven’t seen to much of it in the real world up until the last few months either.  I would predict the artificial intelligence of the Assistant opens up a few new doors this year.

Fuchsia is the Future:

And of course there is the ever prevalent mystery that is Fuchsia in development.  Said to be Android’s replacement, Fuchsia is on the rise and will likely be utilized in some demos this year.  It’s a ways off from being the new OS for smartphones, but it’s been development for a few years now and it is starting to make it’s way into the limelight.

For the fourth consecutive year the event will be held at the Shoreline Amphitheater in Mountain View, California.  What are you most excited about for Google I/O 2019?  Do you have any predictions about what we may see this year?  Let us know in the comments below!