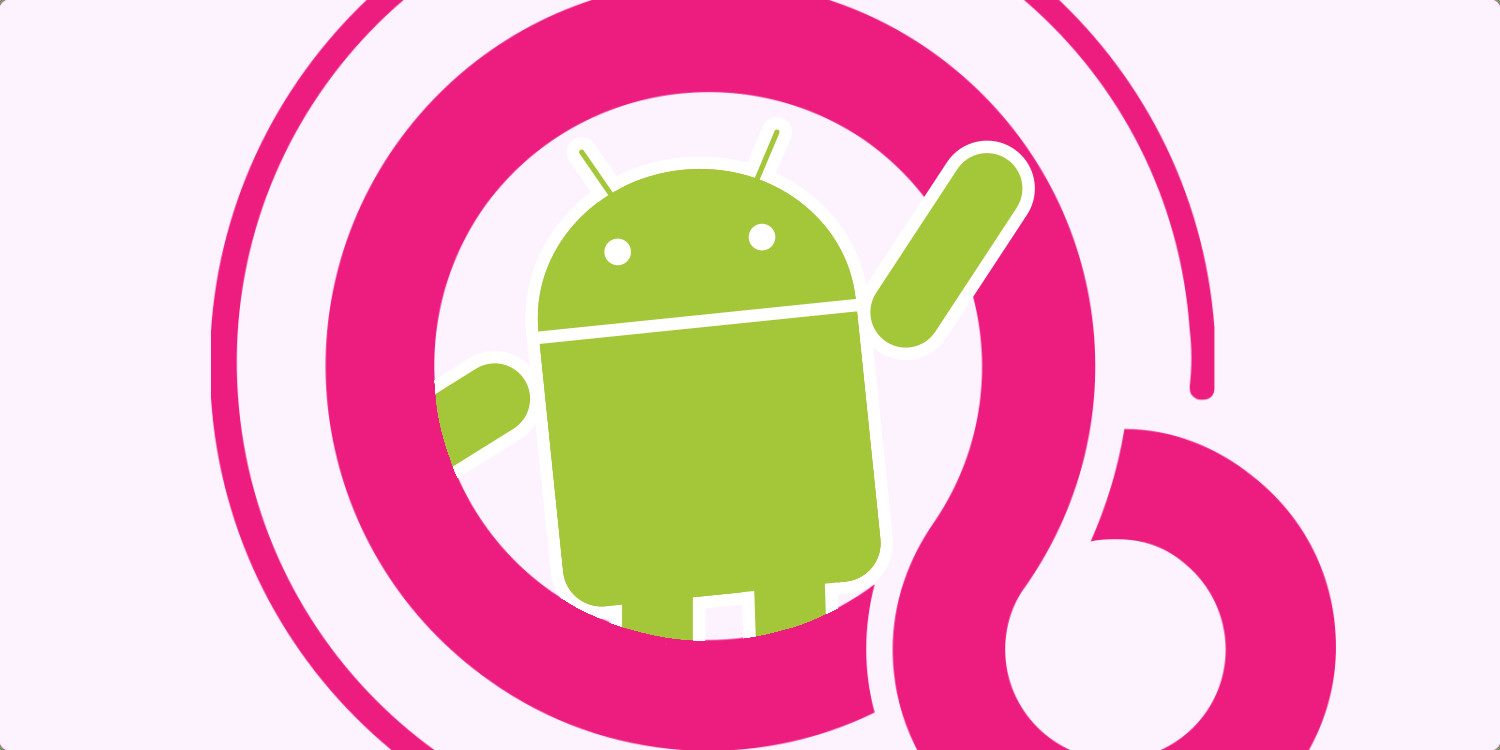 Will Fuchsia be Android’s Usurper?

Android is the world’s most popular mobile operating system, and for good reason.  It’s created both high end and affordable options for users worldwide to experience what it has to offer.  And what is has to offer has been time and time again improved upon.  That being said, improvements are always happening in the tech world, and 5 years from now Android might not hold it’s place as #1.  Here’s a curve ball for you: I’m not talking about Apple.  Android’s upcoming replacement may be Fuchsia.

Wait…what the heck is Fuchsia?

For a few years now a stealthy group on engineers at Google have been working on Fuchsia.  The project came into existence as a potential solution to Android’s limitations.  It’s being designed with voice interactions and security updates in mind where the current Android platform falls short.  And while this has been quiet, it hasn’t been locked down.  Some of the code has been open source since 2016 and outside app developers have been allowed to experiment with it. 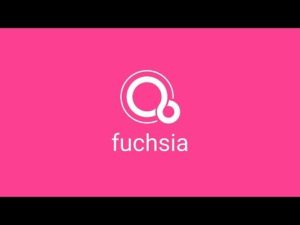 The Fuchsia team has a higher goal than just more efficient software though.  They’re attempting to design something that will make interaction with all in-house gadgets a fluid experience.  Imagine a single operating system that controls all your speakers, tv, and other residential tech.  Now imagine also being able to interact with all of these devices by speaking to them.  Your house becomes a sentient being, somewhat like this post we wrote a few months back.

So Android will be gone in 5 years?

No, I definitely exaggerated in that first paragraph.  5 years would be an insanely quick turnaround for Android to completely fall off the map.  Android currently dominates as king with roughly 75% market share compared to Apple’s 15%.  Still, it’s far from perfect.  There are performance, privacy, and security concerns with out of date Android phones that need to be addressed, and a new software like Fuchsia could help jump that transition forward.  All the same we’ll be seeing Android phones for quite some time still, and P hasn’t even reached the market!

Fuschia is being developed with audio interactions at its core.  There haven’t been any apps built on it at a serious commercial level yet, but rumors are flying that we’ll be seeing a YouTube app with voice command soon.  My prediction is that over the next year or two Fuchsia is going to grow in the open source community until its eventual official launch, at which point we’re going to see a boom (hopefully a quicker boom than new Android version adoption rates!).  I’ll be keeping a close eye on it, so stay tuned for more updates.  And if you have any thoughts about Fuchsia or it’s potential let us know here!