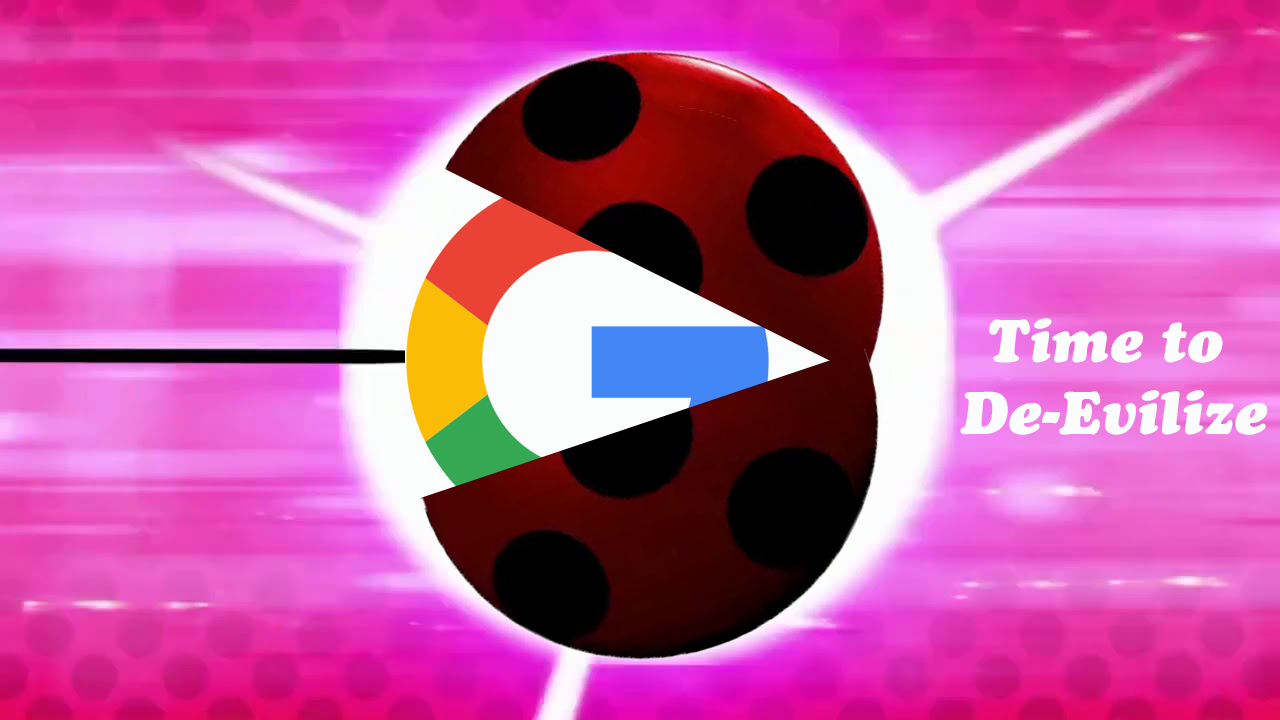 Everyone loves the Android OS and the amazing features it offers on a mobile platform. Google data mining and censorship has become a really big problem from big tech. Everyone is wondering how can I De-Evilize my Android smartphone but still keep the features I have grown to love. Hopefully this guide will help you achieve these goals.

Starting with the right android device is the key to success. Having a device that meets a couple specific features is needed.

Generally speaking and Pixel device will be supported by all custom roms and would be the best option in my opinion accept for the fact that you are supporting Google when purchasing their devices of course. Another Good options are devices from Oneplus like the Oneplus 8.

List of supported devices by Rom developers. All of these roms come without any Google services installed.

Services and the ecosystem

How can I escape the ecosystem and De-Google my phone? There are a couple options available here and I will admit they are not as seamless as what Google offers but they do work. This just goes to show you how much Google has a monopoly on Android.

Join me on this journey to De-Google your Android device. Please comment below with any other tips or tricks to help me out. Extra Points if you know the reference.