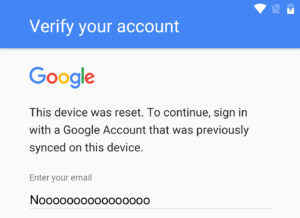 NOTE: If you do not have a SDcard and are getting the sparse ERROR in it file explorer then you can buy a OTG flash drive like this one and load the FRPbypass.apk to it from your computer. once plugged in navigate to it in file explorer and install the frp bypass app that way. So you can put this address into your ES file explorer app  https://www.androidfilehost.com/?fid=24665542585483676 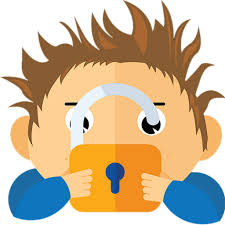 Does your Samsung Have a Newer Security Patch? Don’t want to spend a life time figuring this out? We’d suggest checking out the Unlockjunky Team.

Their Team can FRP unlock any Samsung device in a matter of Minutes.

If you are looking for more FRP Bypass methods make sure you check out Phonlab. All of my latest research on FRP is going to be exclussively on Phonlab along with Samsung Reactivation lock bypass and so much more. Check it out !!!!