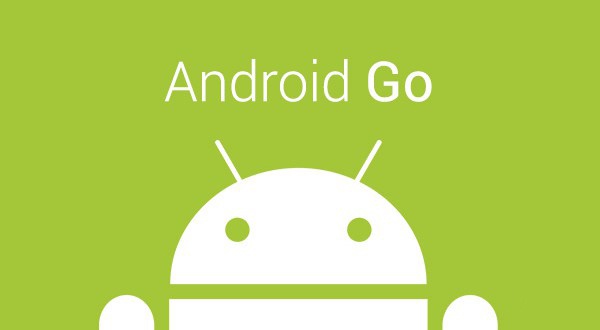 Smart phones are naturally the next step in evolution from the flip phones everyone used not too long ago.  That being said, smart phones are expensive.  At least they are right now. 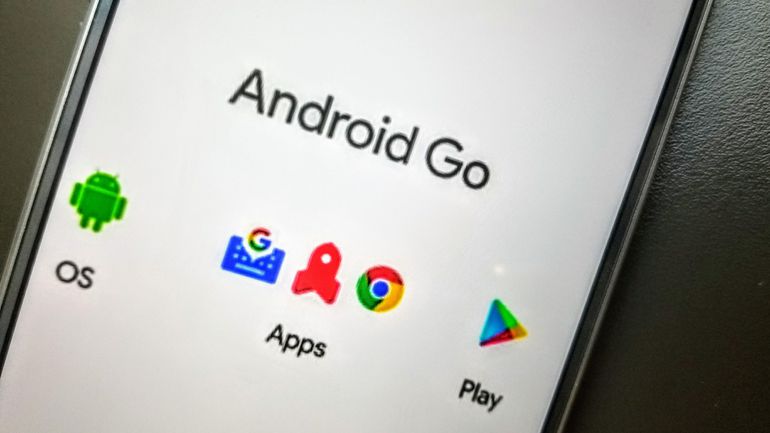 If you’re trying to buy one of the newer models you need a decent amount of cash in your wallet.   This trend likely won’t change in the near future as long as consumers are willing to pay top dollar for the high end models, but Google is taking steps to enter lower cost markets.  In a shift of focus from quality to quantity, Android Go is Google’s new initiative to expand its reach into other parts of the world and sell budget smart phones.  Some of these aim to be less than $100.

For a few years Google has been saying that its next billion users will come from countries like India.  And after Google’s Android One initiative failed to corner the budget market, Android Go is Google’s chance to learn from their mistakes and try again.  Android Go aims to provide a variety of smartphone options to users that have limited RAM but updated software. 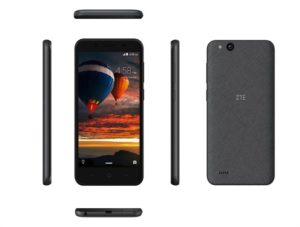 It seems that despite the move towards quantity, quality won’t suffer too much.  Low tier smartphones already exist in the double-digit price range, but Android Go’s goal is to create a fast and smooth performance for users while utilizing the most recent Android software.  The key difference between Android Go devices and other cheap Android smartphones is that Go’s software is guaranteed to be up to date and optimized.  A huge selling point when you consider how most cheap smartphones are running on outdated API levels.

The first batch of Android Go phones such as the ZTE Tempo run on Android Oreo and focuses heavily on security and software updates.  With these in the forefront, less attention is given to low powered processors and roughly 1GB of RAM.

What does this mean for developers?

As with anything new in the tech industry, more than just consumers are impacted.  If you’re an Android developer and you have faith in Android Go’s initiative, then you had better start targeting Oreo or above.  Right now roughly 1% of the world is using Oreo so it’s not the end of the world if your apps are focused on lower level API’s, but in the next year or two this is going to change dramatically.

Of course if you’ve been paying attention to Play Store trends then this is not news.  Starting in August of 2018 all new apps for the store will have to be built with Android 8.0 Oreo or higher as the target API.  In other words, Android Go isn’t the determining factor for Oreo’s importance.

Times are changing and in order to keep up you need to make sure you know all the latest features.  PhonLab offers lessons on how to target different API levels and account for Oreo devices in your apps without leaving older users behind. You can learn all about this in Phonlabs Android app developer course.

Only time will tell how successful Google’s new movement will be, but it’s only a matter of time before everyone owns a smartphone.  There’s still a lot of market to capture in the world.  If you have any thoughts on Android Go’s potential or what it’s missing let us know in the comments below.

2 thoughts on “Android Go For Gold”