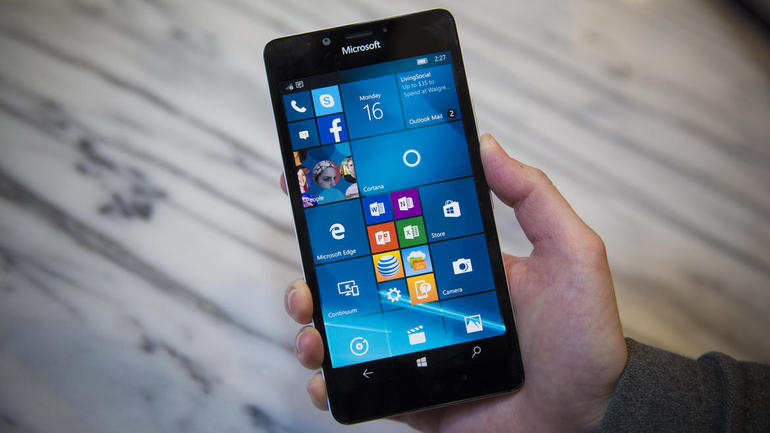 Microsoft Moving Out Of Mobile

It’s the end of an era for Microsoft phones.  While back in 2017 Microsoft announced they were done developing new hardware for their devices, now they’ve decided to end support altogether.  Security and software updates will be coming to a close In December of this year.  It’s time to move on to an Android or iPhone.

The company once had huge plans for their mobile phones, but things never really took off quite as expected. The Windows Phone 7 launched in 2010, but now less than a decade later Microsoft is moving out of the mobile hardware industry. Back then Microsoft touted that the emergence of their phones would be the death of both BlackBerry and iPhone. One of these has come true, but the other…not so much.

There are many reasons for the Windows phones not resonating with users, but a hefty one was the lack of apps in the app store.  Many popular apps on Android and iOS devices simply weren’t available for Windows users. Now Microsoft has decided to bypass this issue and instead focus on providing its services to other carriers. 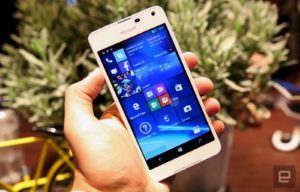 The Future of Mobile For Microsoft:

Microsoft phones may be done for, but the company’s future in mobile is far from over.  They’ve invested heavily in making Office products available on both Android and iPhones.  They also have a partnership with Samsung, who sells some of their Galaxy phones with Office pre-installed.

Android seems to be the mobile choice that Microsoft has embraced.  With an Android launcher and upcoming app mirroring support, users moving away from Microsoft phones will likely lean towards that option.

It’s no huge surprise that Microsoft dropped support for Windows 10 mobile, since the same thing happened for the Windows Phone 8.1 in 2017.  While Microsoft will be playing a role in mobile phones down the road, their attention has shifted elsewhere.  They’re still a mega player in the tech world (we just wrote about their changes to GitHub).

Still, Microsoft is urging users to move to either one of the two main players.  They said “With the Windows 10 Mobile OS end of support, we recommend that customers move to a supported Android or iOS device.  Microsoft’s mission statement to empower every person and every organization on the planet to achieve more, compels us to support our Mobile apps on those platforms and devices.”

What are your thoughts on the end of Microsoft mobile support?  Will these phones be missed or is it best that Microsoft focus their efforts elsewhere?  Let us know in the comments below!