Google has added a bunch of new features to Android M and today we will be covering some of them. I am really excited to get the official Android M release but for now lets check out Android M Developer Preview. If you are looking for the download link to this new firmware you can find it HERE.  Right now Android M is only available on the Nexus 5, Nexus 6, Nexus 9, and Nexus Player. Here is my review Video if you want to skip right to the good stuff 🙂

1.  New Look and feel of the Home launcher or should i say Google Now Lanucher. The main difference here is the Lock screen with the added Google now microphone button and new wallpaper. 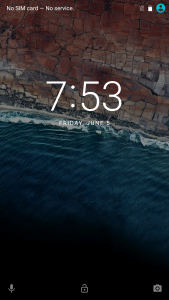 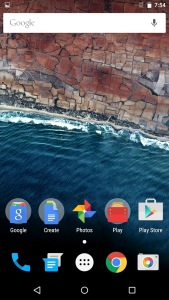 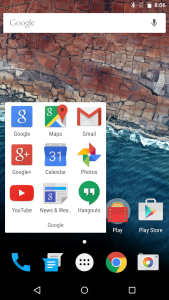 Also you get a new app drawer that some love and some hate. it scrolls vertically and has your 4 most recent apps on top. Widgets have been organized a little different also. They are vertical just like the app drawer but if a app has multiple widgets you can scroll through them horizontally. I really like this new widget organization. 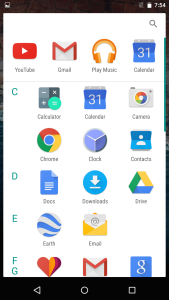 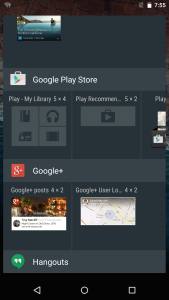 2.  Managing Volume and notifications sounds has finally become easier.  When you press your volume up and down buttons you will be greeted with these options. If you press volume down all the way you will be able to set alarms only mode or do not disturb mode which can also be found on your quick toggles. 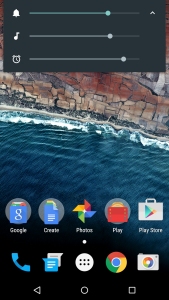 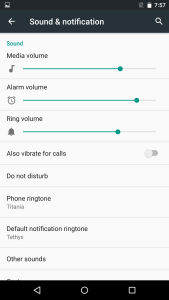 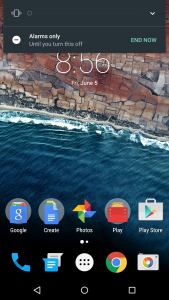 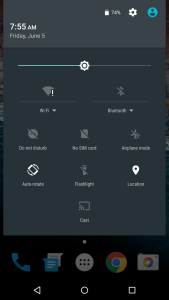 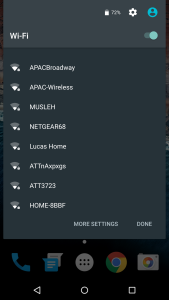 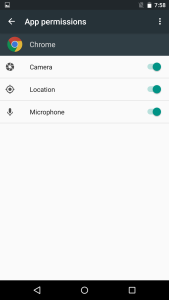 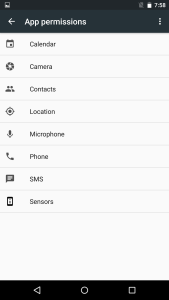 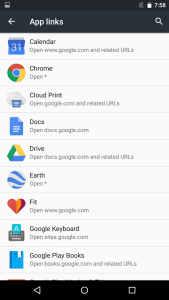 You can also find this cool Memory tool in settings if you are into monitoring ram info. 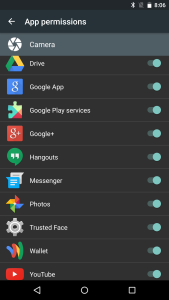 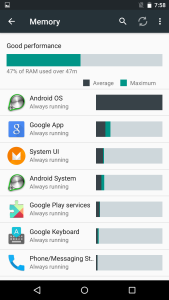 4. Google On Tap is activated by long pressing the home button on Android M. How Google on tap works is it looks at what is on your screen at the time you press the buttons and basically Google searches that info to bring you more information on it. Long pressing the home button also brings up the Google search bar for voice commands with OK Google if you want to use it. Right now Google On Tap isnt working in Android M developer preview but i am really excited to check it out when Android M is official later this year. Looks like there will be 3 different preview release of Android M before the official release in Q3. Hopefully we will see some of these features working in later previews. 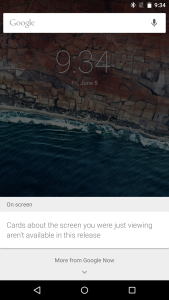 5. Doze is Android M new method of dealing with standby time. Basically Doze recognizes that your device isnt being used and starts shutting down serves that arent needed. Doze will give you 2 to 4 times the battery life in standby mode on Android M. Battery life and improvements like quick charging are huge for android and the mobile user. I hope to see many more big improvements on Battery life in the future. 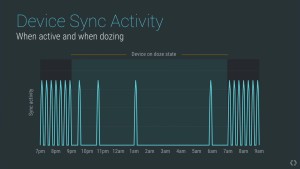 6. Android Settings theme is a new feature that has to be turned on in developer settings. To turn on developer settings you need to click on your build number in about phone 7 times then you will have developer settings and be able to turn on the dark theme that i love. 🙂 Also you can see that the Android M developer Preview has a Easter egg just like all the other android versions but it is lacking any game like lollipop can with Flappy Android. 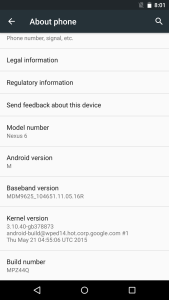 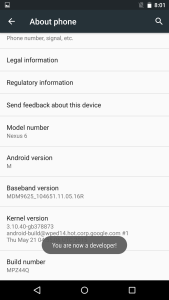 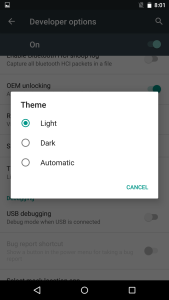 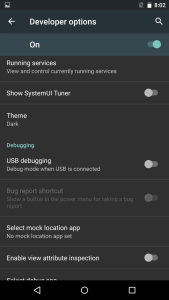 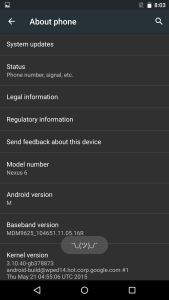 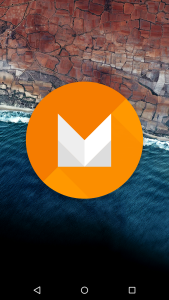 7. Again Google teases us with Android Pay showing of some of its awesome features and ease of use but doesnt include it in Android M. Google Pay is going to be great competition for Apple Pay and other payment methods available today.

Note I edited all the Nexus Android M Firmware and uploaded it HERE so that the Flash-all.bat file will now work.