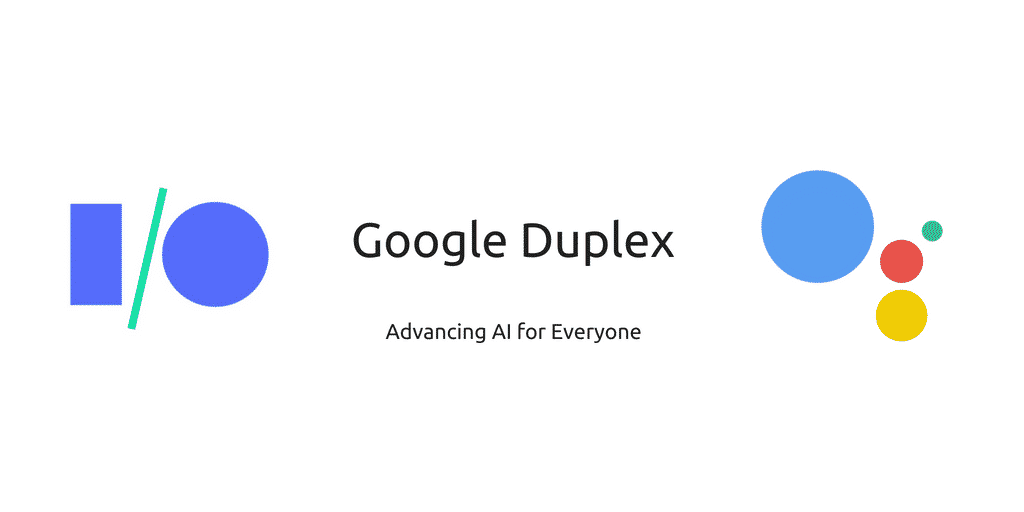 Time after time we’ve seen Google Duplex in the news, but it’s always been just on the horizon for the mass market.  Well here’s some news that isn’t just a tease: Duplex is now on your phone!

Ok, sorry to get your hopes up if you’re not team Pixel, but if you are, then this is good news for you. Google has just rolled out Duplex to Pixel phones in 43 states.  This means that if you own a Pixel and live in one of these states, you can now have your Google Assistant call on your behalf.  Looking for a restaurant reservation?  Just say “Ok Google, make a reservation at ___”. 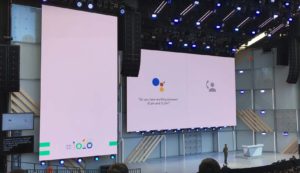 That’s it.  Duplex will call the restaurant and take care of everything else.  Ok, it will ask you a few more details (such as for what time and for how many people), but it takes care of all the conversing on the phone.  The future is now.

Just how good is it?

Google actually received a ton of criticism after I/O last year when Duplex made its debut.  People were concerned that it mimicked a human toowell.  In June the company promised that Google Assistant would introduce itself before engaging in any conversation.  If you’ve used Google’s call screening feature before then you’re somewhat familiar with this introduction.

Duplex uses Google’s WaveNet audio processing neural network, and as such it sounds incredibly natural.  It throws “ums” into the conversation to mimic how people actually converse. While these may seem arbitrary, the VP of engineering for Google Assistant said that they are actually the key to keeping people engrossed in conversation.  Otherwise things start to feel too artificial and people hang up. 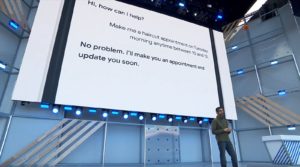 While this technology is incredible, there are certainly going to be people that want nothing to do with it yet.  And as such Duplex makes it very clear that the call is automated, and informs everyone it calls that their being recorded.  If they respond with anything along the lines of “I don’t want to be recorded” or “I don’t want to speak with this” then the call is handed off to a human operator.

There’s sure to be some legal/ethical issues that arise despite this, but it’s good to at least see people are given the option to opt out.  Duplex is going to continue its rollout to other devices over time, and eventually it will just be taken for granted.  But for now its cutting edge tech and Pixel users can take advantage of it.

What are your thoughts on Duplex and its rollout?  Let us know in the comments below!

Backing Away From The Back Button
Introducing Android Q