HTC One M9 Plus VR Powered by VALVE 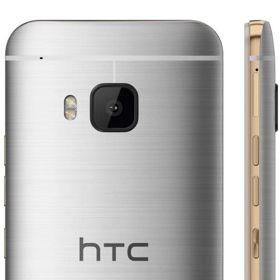 I am sure many of you have seen or even owned a M7 or M8 and know that it is one premium device made of a nice metal unibody build. The HTC One M9 isnt any different but this time HTC added a two tone look to it that i kind of like. The back still has the silver brushed metal but the edges have a nice looking gold metal shine. I think this just adds to the premium look and feel of the M9. Other big changes to note about the M9 is that HTC finally got rid of there back ultra pixel camera and now has a 20mp back camera which i think will be a very big improvement. For those of you that love the ultra pixels, you are also in luck since HTC just moved that camera to the front. Lets talk speed this bad boy will be rocking a Snapdragon 810 octa core CPU based on the 64-bit architecture. The M9 will also have 3GB of ram giving this new HTC device some real processing power and of course it will still have those amazing boomsound speakers we all love. I cant wait to get my hands on this device. make sure you subscribe to my youtube channel for full coverage of the M9 along with any hacking rooting and modding i will be doing on it. 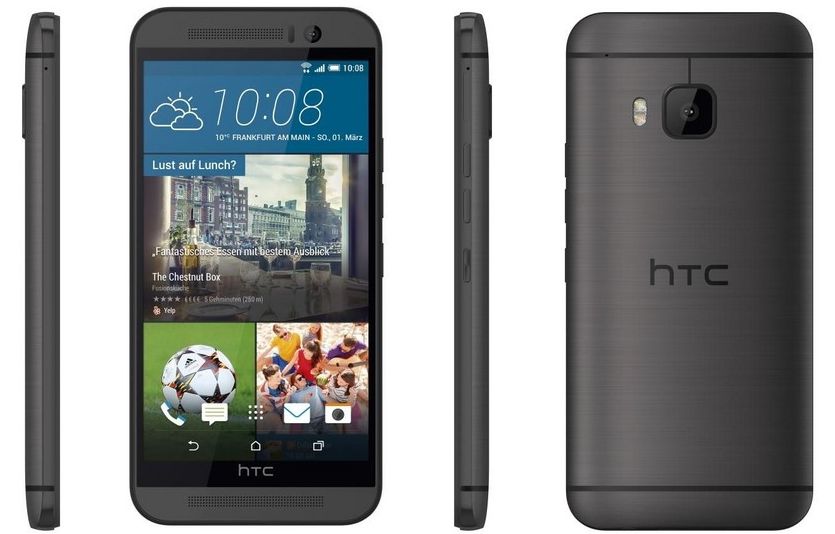 Here is HTC’s official page for the HTC One M9. 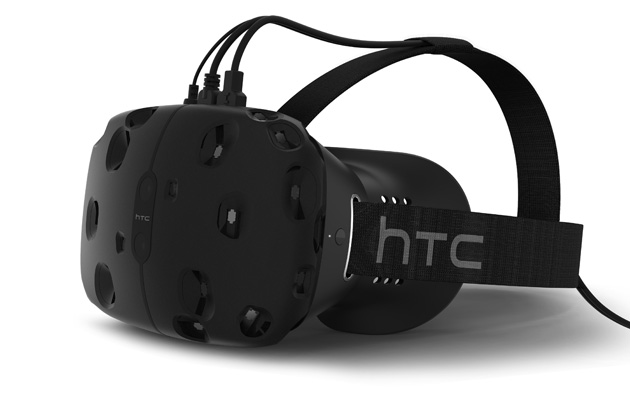 Here is a picture of the New HTC VR that is in developement. check out the official site HERE