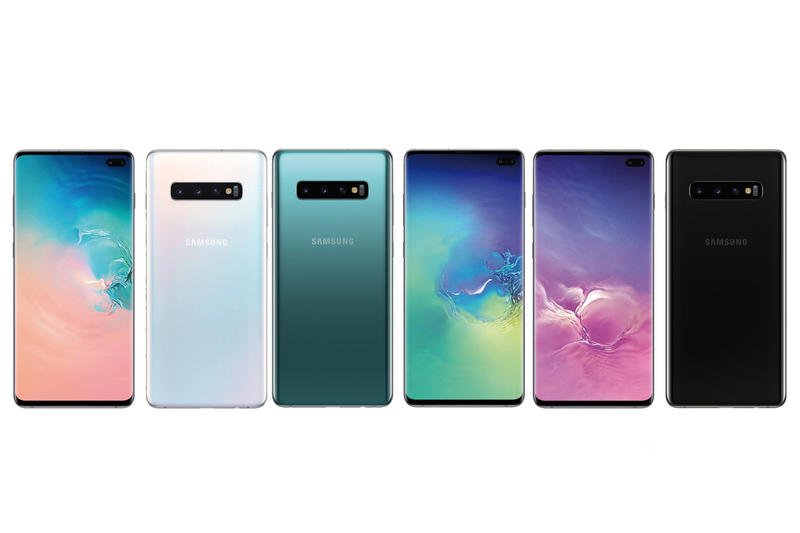 The newest trend in Mobile is upon us.  We’ve seen generation follow generation of smartphones each with more features than the last, and while the software has changes dramatically the physically devices have just changed in size.  2019 is the year that this changes as the world adopts its first foldable phones (again!).

Samsung announced the arrival of its first foldable phone a few months ago, but other than a few concept picture’s it’s just been floating around.  At their developer conference in November they unveiled the Infinity Flex flexible screen giving us a sneak peek at that idea.  Next week we can expect to see quite a bit more about this concept though.

The Galaxy S10 Unpacked event is scheduled for February 20th, and we have good reason to believe this event will also bring news about the foldable device. Ishan Agarwal, a reputable leaker, posted a GIF on twitter showing a demo of a phone folding.  With it he said 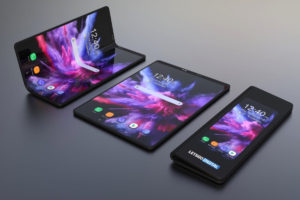 “EXCLUSIVE! Looks like Samsung’s sticking with the name ‘Galaxy Winner’ for the Foldable Phone right now. As far as I can see, the product page for special phone will be live after the event as well! Doesn’t exactly looks like a final name but it is I guess. Welcome Galaxy Winner!”

Winner is the rumored codename for the Galaxy F right now, and if what Ishan posted is true, then we will be seeing two new product pages after the event.

There’s a lot of hype around the Galaxy F since it’s a revolutionary product, but let’s not forget the S10 is making its debut.  One of Samsung’s biggest leaks ever has just taken place releasing full specs for the three new phones we’ll be seeing soon.  These are the Galaxy S10e, S10, and S10+. It looks like they’ll range in size from 5.8 inches to 6.3, along with a side fingerprint sensor and facial recognition.

With the world waiting to see more of the S10 next week, why would Samsung mesh in a release of such a groundbreaking phone at the same event?  Because of healthy competition.  Huawei will likely be unveiling their first foldable handset later this month as well, and if you’re not first you’re last.

I’m sure we’ll see this trend in quite a few phone makers over the next year or two, and I’m particularly interested to see if Google takes any action with a foldable Pixel.  What are your thoughts on foldable devices?  Let us know in the comments below!

Magic Leap is Moving into Mobile
Starting the Reactive Journey