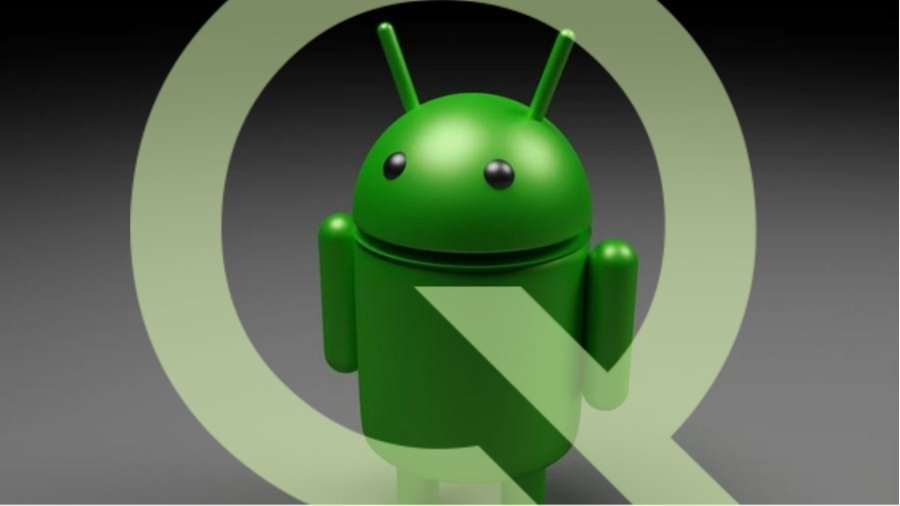 You may think we’re getting ahead of ourselves here, but Android Q is already on the horizon.  Yes, we just finished covering the release of Pie a few months ago.  But it looks as though rollouts are starting to pick up more speed in the Android community.  Android Q’s full scale release is slated for 2019, and last week it was hinted that it will be available on a wider scale than we’ve seen before.

Unless you own a pixel device chances are there’s been a time where you were waiting for your phone to have the newest software.  While Android is an amazing operating system, it’s notorious for rolling out very slowly.  Many phones just updated to Oreo as Pie was already being released.  In July Oreo was only active on 12.1% of devices.  This is somewhat understandable since Google is not the only player in the Android user experience But people still want what’s new, and that’s never going to change. 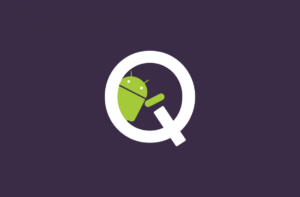 Last week at Android Dev Summit Hung-Ying Tyan, an engineer for Google’s Project Treble team, hinted that Q may be coming out on a trial basis sooner than we thought.  He said “We are also exploring ways to make future GSI available earlier than the release of next Android version.  So you will be able to try out next Android version earlier over GSI, and at the same time, we can get early feedback from you, so the benefit is mutual.”  GSI stands for Generic System Image and is a version of Android based on the Android Open Source Project.

What will Q have to offer?

Things are of course mostly speculation at this point, but predictions exist for a reason.  One such prediction is that the software is going to develop to match the ever-expanding tablets and foldable smartphones.  With increased screen size and split screen functionality users are bound to want to use multiple apps at the same time.  Enter Multi-resume.  I don’t know about you, but I find it incredibly frustrating when I’m trying to use split screen but one app pauses once I interact with the other.  Depending on the app, this could render the whole feature pointless.  Split screen is an amazing tool, but it needs to be perfected still. 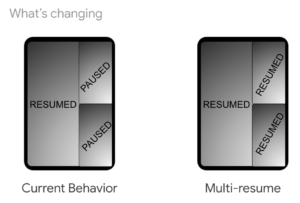 In the Android activity lifecycle there are different states an app can be in.  Currently when an app is no longer the forefront of attention in split screen it goes into a paused state.  Then when a user interacts with it again it enters the resumed state.  In Q we may see a multi-resume where two apps can both be “resumed” at the same time.  It’s also speculated that Q will have features like multi-monitor support, but only time will tell what all is on the table.

Coming Soon to a Phone Near You:

Android Q source code will be shared with users and app developers for testing before the version officially launches.  The long term goal of this is to make users and developers more acquainted with the upcoming version.  Increased comfort equals an increased adoption rate.  I’m currently enjoying and exploring Pie, but as with the rest of you I’m looking towards the future!  What are your thoughts on Android Q?  Is there a feature it desperately needs?  Let us know in the comments below.